The Gulf is known for its unique musical renderings, mellow yet rhythmic dance moves and the use of instruments such as tabl, daf and murwas. There are many genres including ardah, samri, saut, bastah and more. The music of the region is inspired by the surrounding environment, where the sounds of the sea clasping against the fishing boats of pearl divers was imitated with fervent clapping of the hands. Many songs were performed as accompaniment to tasks on ships.

Before the advent of satellite channels in the ‘90’s music used to be performed in a majlis or diwaniyah (a sitting room used for socialising), which was later replaced by music coming from the TV screen. Both visuals and sounds have changed over the years, as Gulf music moved from local genres to more blended versions that include external influences such as the work of Nabeel Shueil or Miami Band.

As you listen through the songs in the  playlist, we invite you to take notice of the changes of imageries and melodies that address the viewer/listener reflecting on ideas from nation building, to invoking God’s protection to poetic declarations of love.

Our playlist includes giants from both folk and popular music, starting with Kuwaiti legendary singer Odeh Lemhanna whose female bands were greatly popular, going to the rise of larger bands in the 70’s with Firqet Eltelfision فرقة التلفزيون in Kuwait who solidified the local and communal image of the nation, and then the emergence of regional stars like innovative Saudi singer and musicians Talal Mdah, to prolific Bahraini singer Ahlam or Emirati pop star Aryam, passing by Bahraini educator and singer Hend El-Bahreniyye up to arguably the Gulf’s most famous singer Nabeel Shuail.

Marsm’s bi-weekly playlists take on the musical history, trends and upcoming productions from the music scene in the Arabic-speaking countries. Each playlist focuses on a new theme, showcasing both underground and established artists – from the more dance-able to the most experimental – and everything in between. 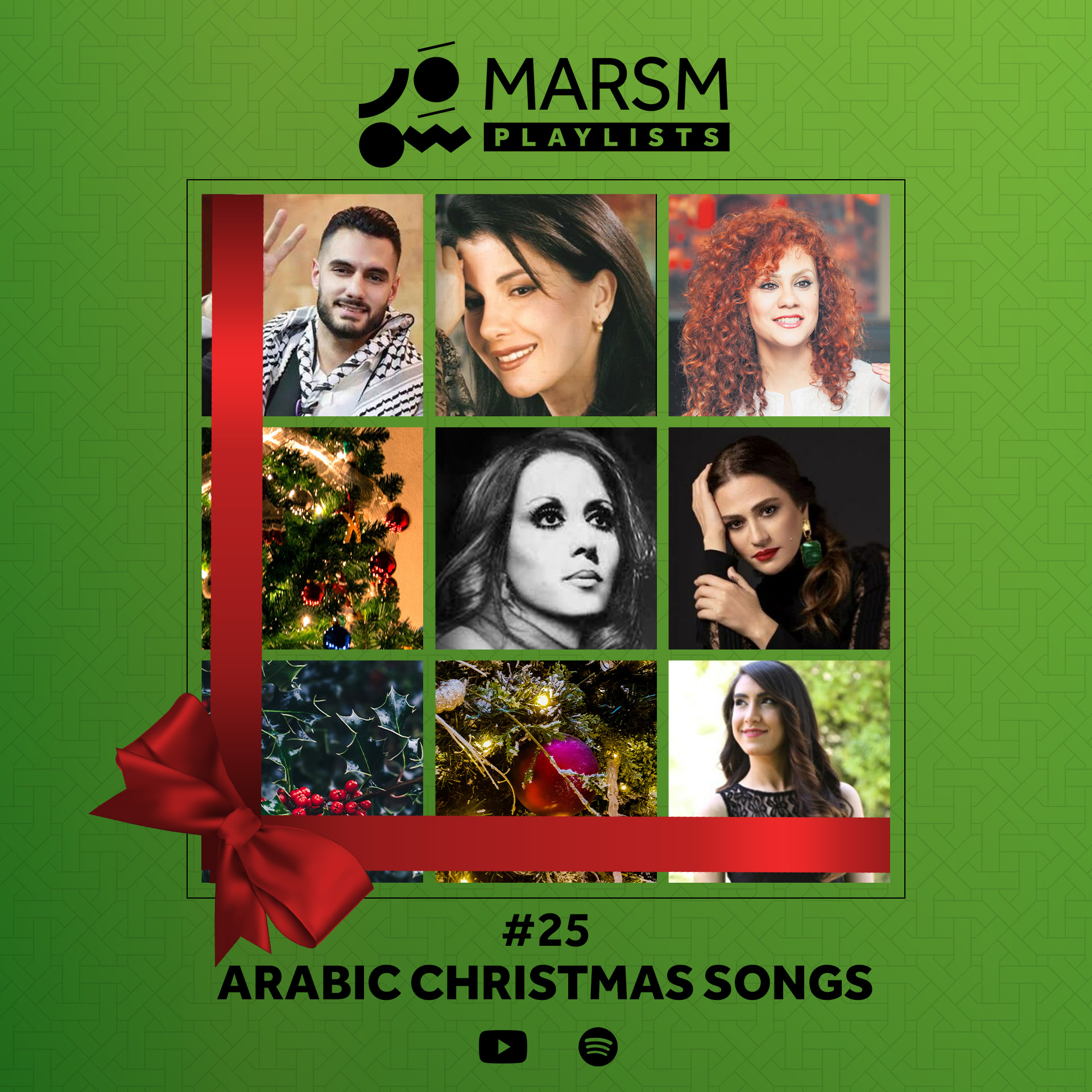 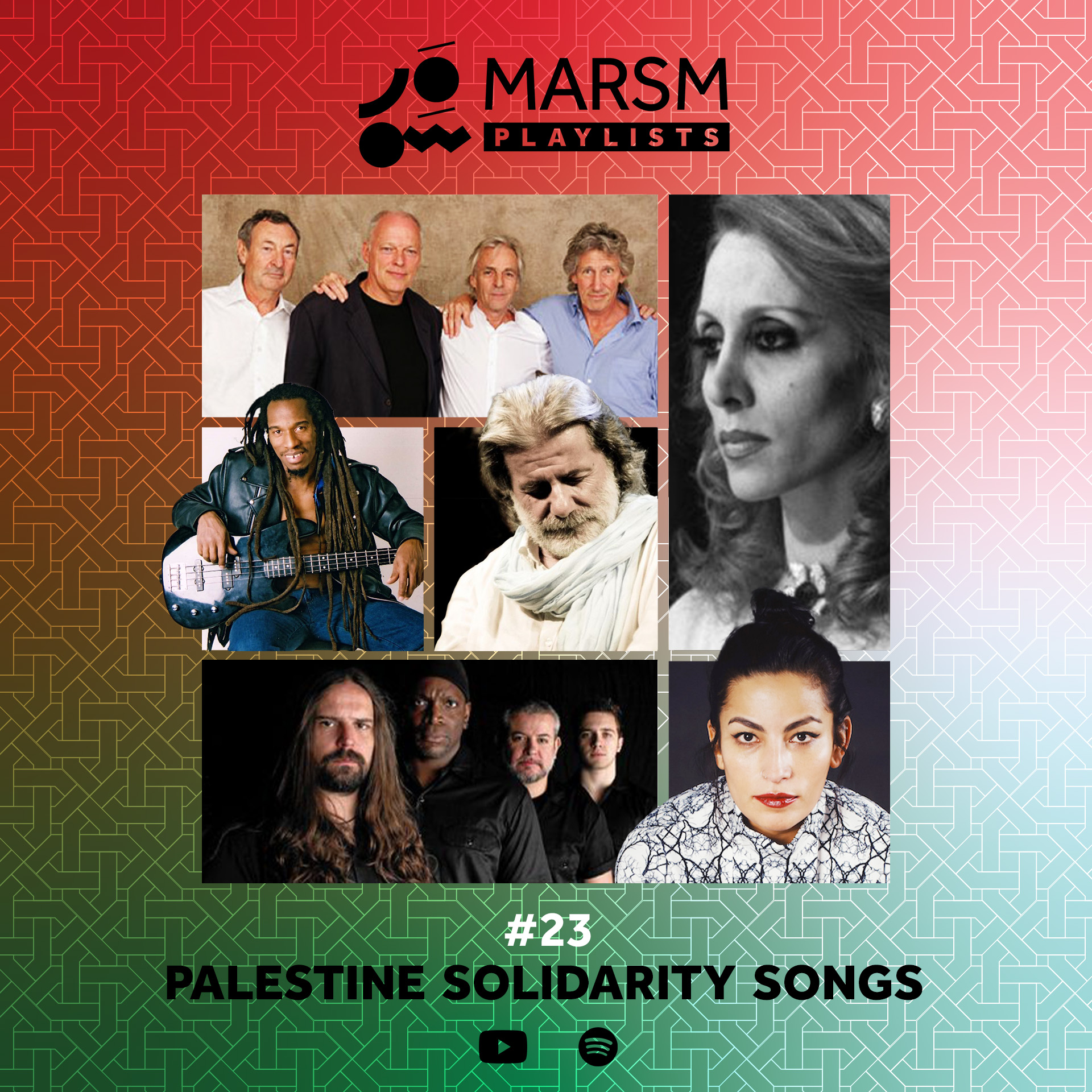