This Friday we present to you: a mashup of some of our favourite Arabic pop, from the most popular classics to cheesy old-school gems.  For anyone who has ever been to a proper arabic party (or been to our Hishek Bishek club nights) you’ll know that these songs are staples the MENA region has grown up and celebrated with, in addition to dancing all night to.

Some of the biggest stars in the Middle East have been pop icons, passionately covering topics from love to war.

From its initial beginnings in Egypt with the introduction of cinema, pop music was accompanied by a debate about the mixing of eastern and western styles of music. Incorporating new musical elements increased from the 50’s with stars like Dalida, Fairouz and Warda Al-Jazairiya only to boom in the 90’s and early 2000’s with the spread of mass media with stars like Amr Diab and Nancy Ajram.

Turn up the volume, share with a friend and dance your Friday night away!

Marsm’s weekly playlists take on the musical history, trends and upcoming productions from the Middle East and North African music scene. Each week focuses on a new theme, showcasing both underground and established artists – from the more dance-able to the most experimental – and everything in between. 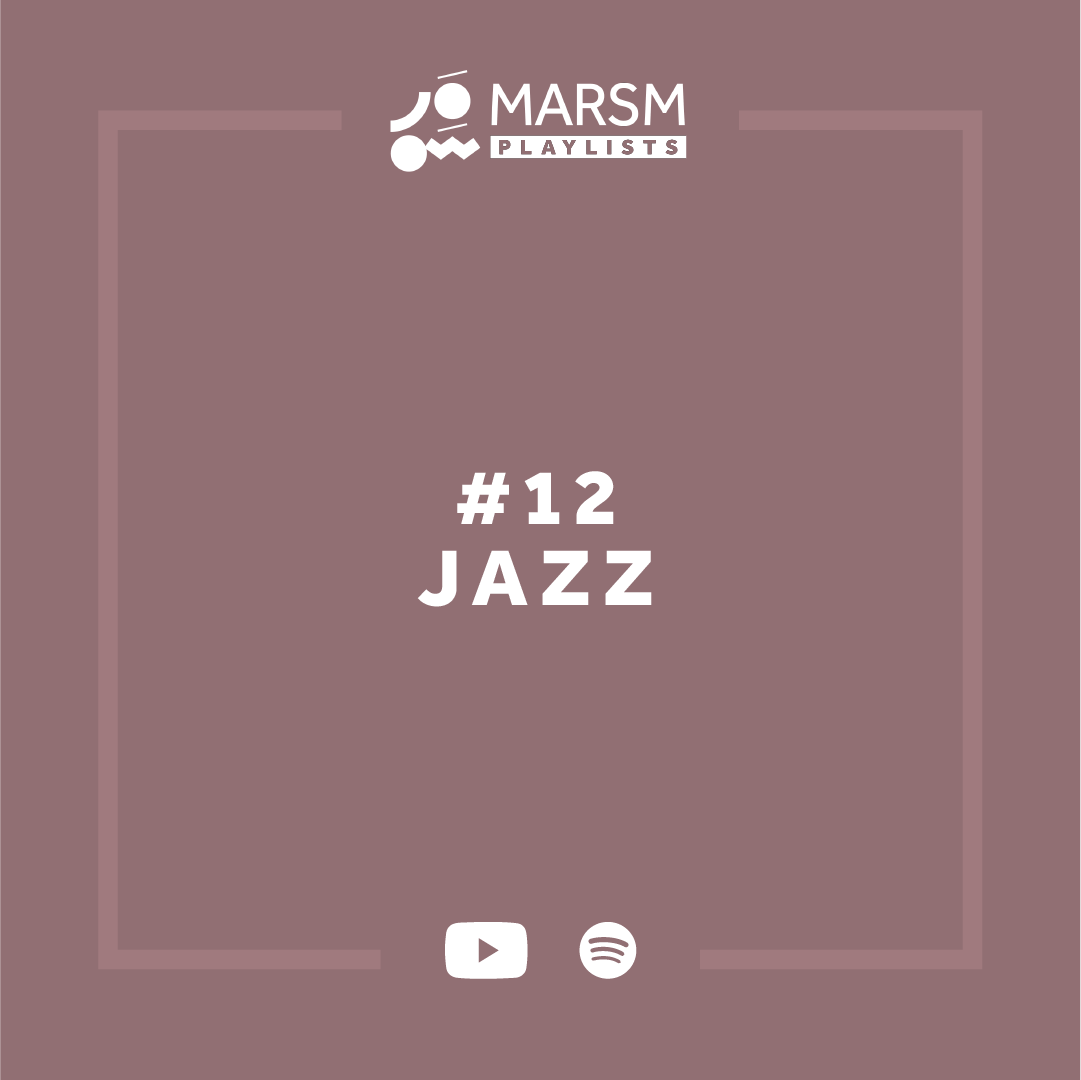